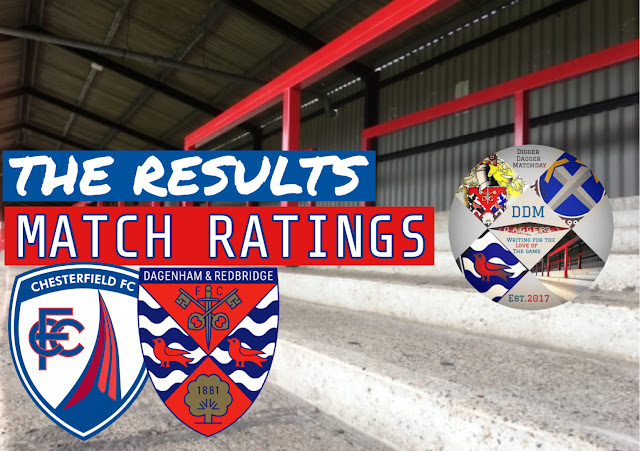 Well... all good things must come to an end, and Dagenham's unbeaten run is no exception - ending at eight games following defeat to Chesterfield. The returning Spireites crowd certainly played their part (the ref taking their advice) as the Danny Rowe spot-kick sealed the victory for the Spireites.
This saw the hosts come from behind after an early Liam Gordon opener, the full back returning to the starting XI, eventually overcoming a 10-man Daggers side. The Joey Jones dismissal for a second bookable offence is something we have come close to seeing all season - we finally saw it on the penultimate match of the campaign.
So, the ref may have been dictated by the crowd somewhat, a referee's performance obviously a big factor in games - but not the main one - the players above all else dictate the outcome.
So, below are YOUR Player Ratings following the defeat to James Rowe's side: 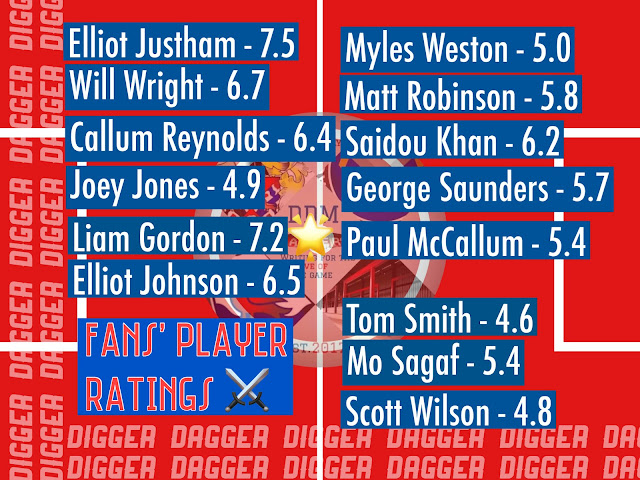 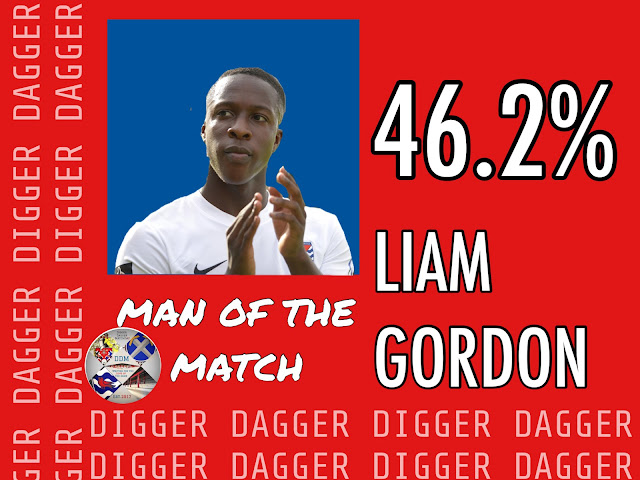 Well play-offs are officially out of the question, though I'd ruled that out a week or two ago, and eyes are on the final game of the season - Wrexham (H). Where we as supporters, will be returning to Victoria Road and hopefully see the Daggers end this season on a high.
A win there would see a run of eight out of the last ten games Dagenham would have won - quite remarkable - and form we wish they can carry into next season.
Thanks for getting involved with the ratings, and hope to see some of you at Victoria Road next Saturday,
Keane
COYD
2020/21 Season Match Ratings