Showing posts from April, 2020
Show All

Once a Dagger: Matt Ritchie 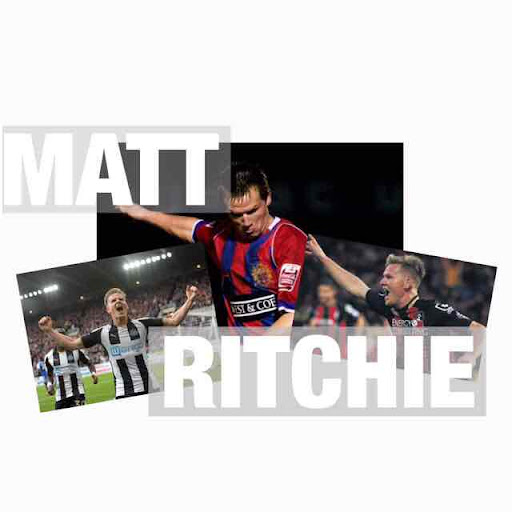 In this series, ‘Once A Dagger’, I look back at the former Daggers who have gone on to be rather successful since leaving Victoria Road. I will be looking back at their time at the club but also what they have gone on to achieve - the first player is Matt Ritchie!  Matt is now an established Premier League player with 120 top-flight appearances and counting but he has along with other graced the hallowed Victoria Road turf in a Daggers shirt.  Matt joined the Daggers on an initial one month loan deal in the September of 2008 but his debut only consisted of a late substitute appearance against Rotherham.  His first competitive start however didn’t go unnoticed as he contributed a goal in the 2-0 victory over Rochdale - he was off the mark. The winger later made it 2 in 2 as he found the net against rivals Barnet securing another 2-0 victory.  The now Newcastle player also scored in the 6-1 victory over Notts County that season, as well as getting a vital goal in the reverse fix
Post a Comment
Read more
More posts