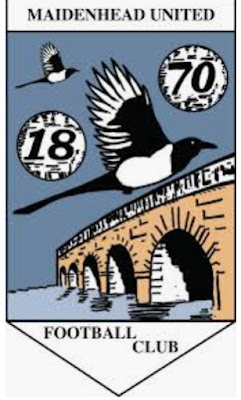 This is an important game for both sides even this early on in the season. As neither side  have registered a point and are in the relegation zone; Dagenham & Redbridge ,22nd, Maidenhead,24th. If either side lose in this encounter they will be in trouble already because then they will have the small matter of getting out of the drop zone. That could take a while if results don’t go their way and the threat of relegation could become very real.

One to watch:
The Daggers’ one to watch is  winger Lamar Reynolds who is yet to get off the mark as his efforts have been met by great goalkeeping. His ability to break away and run at defenders as well as cut inside proves he is a real threat and the way he is playing a goal seems imminent.

One to watch:
Maidenhead's one to watch is James Akintunde a striker who signed from Chester in the summer. He netted 8 times last season but was unable to prevent their relegation. His goal scoring tally is currently zero as well so he will be looking to get his name on the scoresheet today.

My score prediction is 2-0 Dagenham,
COYD!!!