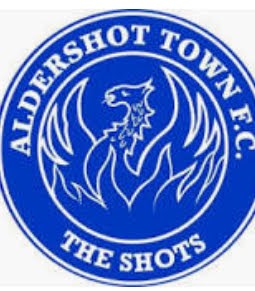 Ones to watch
The Shots' one to watch is Regan Booty who they have acquired on loan from the Huddersfield youth setup. The 20 year old has featured in all three of Aldershot's games this season but he has been awarded two yellows and scored no goals. Therefore, the midfielder is looking to score as well as create for his new side, as he has contributed no assists. Regan is likely to start as he has played every minute so far for the surrey based side.
The Daggers' one to watch is their new signing Tomi Adeloye who they brought in on Friday. Tomi made his debut on Saturday against Maidenhead where Dagenham registered their first point. He came on at half - time for Lamar Reynolds with his side 1-0 down. Then he made an impact despite not scoring, showing determination and quality in attack. Adeloye will no doubt be looking to get on the scoresheet against The Shots.