Showing posts from February, 2020
Show All

THE ROAD TO COLCHESTER 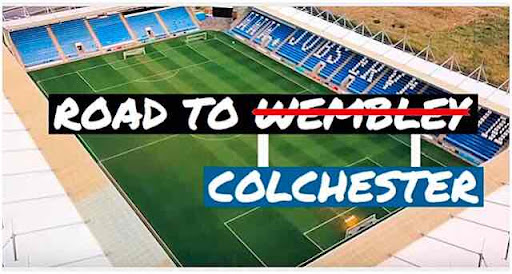 We’ve made it to the final! Now, it may not be Wembley, as typically we’ve managed to get to the only final we could get to that isn’t played at the national stadium. However it’s a final nonetheless and a chance to get our hands on some silverware regardless of its prestige. I am optimistic about the final as we face Billericay in what I hope will be the first trophy of many for McMahon at the club.  I wouldn’t like to underestimate the opponents though and feel it would be wise to play a full-er strength team to get the job done. I would still stick with Strizovic in goal though as he has helped Dagenham throughout the competition to get to this stage. Aside from the selection, watching on will be the keen eyes of the owners whom confirmed they’d be in attendance via Twitter.  For them, a trophy is a trophy so they’ll be desperate to get their hands on the prize!  As this post is entitled the Road to Colchester (that is a road as in journey not the A12 or Colchester Roa
Post a comment
Read more 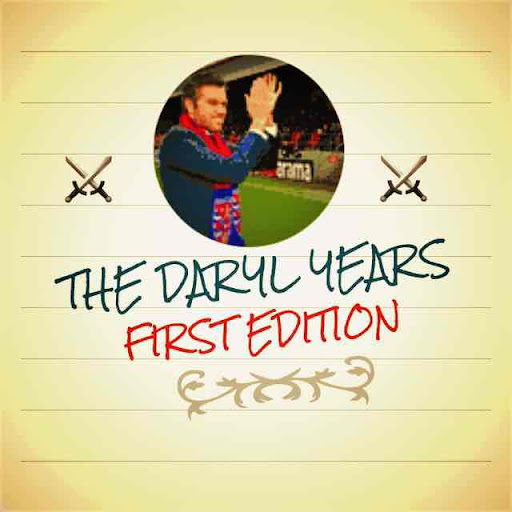 A month ago on Wednesday Daryl McMahon took charge of his first game at the Daggers as he took his side to Nottingham where they were ultimately defeated by a Michael Doyle wonder-goal. Fast forward four weeks and McMahon is reflecting on a last-gasp equaliser that salvaged his side a point at home to Stockport.    There have been Essex Senior Cup ties sandwiched between the all-important National League fixtures where the winless streak in the league has been ended. Off the pitch, Daryl and the owners have been busy building a squad that fits the Gaffer’s style of play – attacking and always being on the front foot. Above is an overview of the facts and figures of McMahon’s reign so far.  11th January: First game defeat to Notts Daryl McMahon’s first game as Daggers manager would be in the FA Trophy - away to one of THE biggest clubs in the competition - Notts County. It was decided, as aforementioned, at the death with Doyle netting from halfway but what I’m willing
Post a comment
Read more
More posts