Showing posts from November, 2019
Show All

IT’S ON THE HOUSE! 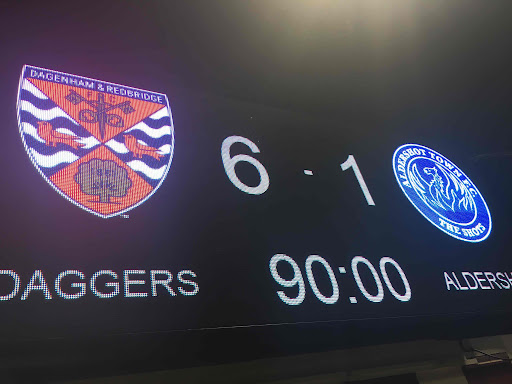 Wow. Wow. Wow! It was really 6: 6-1 to The Mighty Daggers. I am still stunned by not only the result but the whole performance as we controlled the game throughout. People can say what they want about the recruitment in the summer, but this week some amazing players have been brought to Victoria Road.  Firstly, Ben House, as on his debut he certainly delivered; talk about instant impact y’know and that was it. A fantastic rocket into the far corner for the first - a proper finish. The second saw him in the right place at the right time as Kandi got away from his man - a fantastic header!  Secondly, the architect, Sam Deering chopped in with two great assists. The first one saw great interplay between him and House to put the latter through on goal - a through ball that split the defence. The second was inside the box and he completely fooled the Shots defenders by using his top football brain. With the knowledge that Luque was behind him the new number 24 turned his back
Post a comment
Read more

HATTERS EDGE IT AT EDGELEY 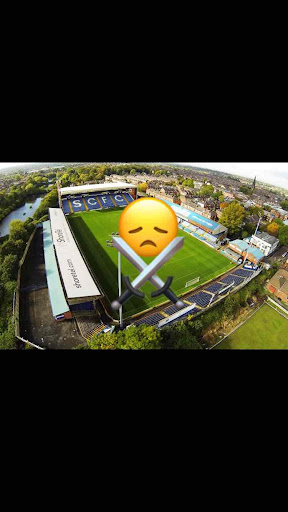 It was a bitterly cold November afternoon in Stockport and The Daggers arrived  in good time - two hours ahead of kick off.  The rearranged fixture was the only one in the National League yesterday as other clubs were in FA Cup action.  The game got underway and the first throw in came within seconds as is usual for The Daggers. Although it wasn’t them who had the first chance, Devante Rodney fired his effort towards Elliot Justham, but it was an easy save for the goalkeeper. Minutes later Grant looked to go one better and get an early goal for the away side but he gave away a foul on the break - frustrating. Minihan was identified as a threat early on but Luque did well to block his cross for a corner. Another corner followed after a deflected shot went behind but it was headed harmlessly over by the hosts.  The ball flew into the Daggers dugout and Glen Johnson got the touch. The goalkeeping coach, who like all, expressed his delight on the contract extension of Elliot Ju
Post a comment
Read more
More posts